Introduction
Douyin (抖音，literally “shaking sound” in Chinese) is a video-sharing service owned by Beijing-based Bytedance and was launched in September 2018. Douyin allows users to post and share photos, live stream videos, and lip-sync along to the music. According to QuestMobile, in September 2020, Douyin’s Monthly Active Users(MAU) reached 600 million, and the monthly usage time per capital reached 1,569 minutes, roughly 26.6 hours.

While Duoyin may be known as a P2P platform for posting videos and personal content, many companies use this platform to promote their businesses. For instance, Otto, a German company, called out to its followers on TikTok, Douyin’s international counterpart, to poke fun at themselves using the hashtag #machdichzumotto. It ended up being a successful campaign with roughly 160 million views and received 60,000 videos from users.

Douyin Demographics
Douyin’s audience is extremely young and active. According to a study by the Asia Pacific, over 80% of the users of Douyin are under 30, and over 40% of Douyin users live in first- and second-tier cities, the developed metropolitan areas. Over 60% of Douyin users have college degrees, and Douyin has been used by 70% of all social media users in China, half of which access the app on their mobile device.

Based on demographics, Douyin might not seem like the most intuitive choice for B2B marketing, despite its growing popularity with B2C brands. The entrepreneurial decision-makers are rarely on the platform with its young user base, meaning B2B companies might have difficulty finding their marketing target group. On the flip side, it means the competition is most likely not on Douyin yet. B2B companies have a large chance to stand out and build up a user base that will grow into a desired age structure in the coming years. Currently, Douyin is becoming an increasingly well-established and crucial new channel for industrial goods sales. It was also the main driving force behind an important industry trade exhibition in June 2020. According to marconomy.de, Douyin helped sell industrial goods worth 46 million euros in the first three days via short videos and live streaming,

Douyin Features
Douyin is similar to Instagram in some regards. Douyin offers robust editing capabilities and allows quick consumption anywhere anytime within the app. It also supplies a number of songs and many filter options to customize the videos. Users can upload short videos (no longer than 15 seconds) or long clips (up to 60 seconds) based on their preference. One of the reasons why Douyin is so popular is the User-Generated-Content (UGC) used in their online communications. Unpaid contributors create content that form organic traffic, which increases brand credibility. The credibility gives consumers social proof before buying. Hence UGC marketing has become a winning strategy for connecting brands with their target audience. On Douyin, there are lip-sync to the music and informative types of videos, including life hacks, on-the-go makeup tutorials, and food tips. There are three types of advertisements on Douyin. First, there are open-screen ads that appear when a user enters the app. It can be static, like a poster or a dynamic video. Static ads last for 3 seconds, while dynamic ads last for 4-5 seconds. Second, there are feed ads short videos of 5-60 seconds that appear as native ads on Douyin’s feed. These ads integrate into the feed harmoniously, usually having a strong visual impact. Third, there are sticker ads that brands can customize to promote a product for their company. Douyin users can use these stickers to create content. For instance, Vivo started a competition to ask users to shoot videos in specific music with stickers. Users with the most likes receive prizes from Vivo. Such advertising enhances user engagement and long-term interactions and inspires other users to get involved, which expands the brand’s reach.

For B2B marketing, there are two means of marketing on Douyin that deem appropriate. First, marketing via feed ads. Douyin supports CPC(cost per click) and CPM(cost per impression). Most ads start at $10.00 per CPM1; this is a ballpark figure and will change depending on how competitive your industry is. Second, B2B enterprises could create their official account and upload short videos to promote their products/services. Douyin uses DOU+(DOU Plus) to offer publication promotion services and targeting settings. DOU+ is a feature launched in Nov 2018 to help enterprises and personal accounts to increase publicity by displaying their videos to target audiences. The system will show videos to target audiences by matching the content tag with the users’ tag. Based on the interactions, such as numbers of likes, comments, and shares, the system will decide how to spread it further. DOU+ is effective for three types of videos: enterprise account that needs more public exposure, vertical account, and videos with good content. However, DOU+ cannot always guarantee the accuracy of matching with the audience. Thus some good videos might not be discovered by their target audiences. To use the DOU+ service, enterprises need to use tokens purchased with fiat money(CNY) to launch a promotion, and they will need a legal entity in China to do so. DOU+ offers three types of targeting:

Douyin’s advantage In To B2B Marketing
Hashtag challenge is an effective marketing strategy where users need to make videos that follow the theme of the hashtag. For instance, as mentioned above, Otto successfully gained 160 million views and 60,000 videos from users with hashtag #machdichzumotto. Hashtags play a major role in Douyin that drive the most user engagement across the whole platform. Usually, companies have concrete goals when creating hashtags challenges such as increasing awareness for a new product, or increasing general awareness, or generating leads for a new service. Thus, hashtags challenges may create exposure for enterprises and connect them with small and medium businesses who need their product/service.

Also, the unique feature of live streaming makes Douyin a perfect place for eCommerce. The company Shanghai Xinrisheng Transmission Technology manufactures ball bearings, amongst others, and showcases on Douyin via video the functions and the affordable prices of its products. The ball bearings can be ordered via the platform at reduced wholesale prices. Thus, more than 5,000 manufacturers, including brands like Shanghai Bloom Industrial Automation, Robots Online, Henkel, and Jungheinrich, have already begun using this new marketing and sales channel. Douyin allows brands to connect their account with Taobao, JD, and Tmall (can only be used by brands with more than ten posts on Douyin), making purchases faster and more convenient. While Douyin offers advantageous features, compliance with local regulatory authorities is expected. In the content of videos, there are several rules that content-creators need to follow.

Conclusions
Based on the user profile, Douyin is a great opportunity for international businesses to reach a broad audience. It also provides an interesting network when it comes to employer branding. After all, even if the decision-makers of other To B businesses are still largely missing among the users, a host of potential employees can be found there. Despite its fast growth, Douyin is still uncharted territory for B2B marketing, meaning there is still a great chance to grow and succeed. Douyin is also a powerful sales channel which is beneficial for To B businesses with products. 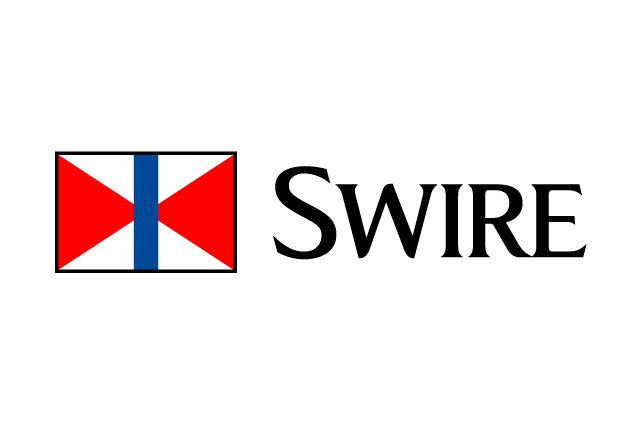 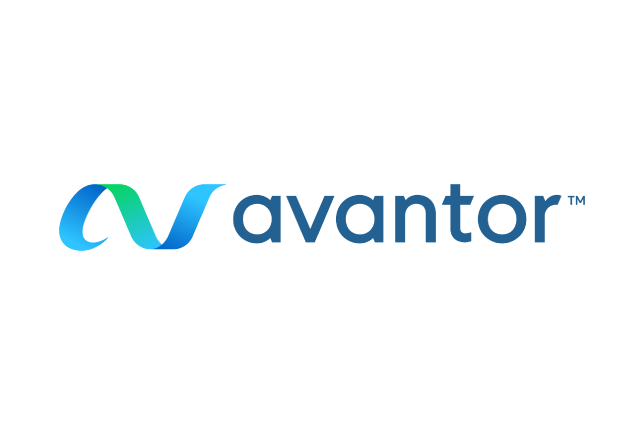 Our team is on the ground in Shanghai, helping our customers to design their digital strategy, build their brand, develop and deliver content, drive engagement, build a following and generate leads and opportunities.

Vertical takes a holistic approach to our business. We work as a strategic partner, designing and implementing solutions that address your real business challenges. We see ourselves as an extension of your team and a way for our customers to extend their capabilities.

Let’s Talk About Your Business

Email us at [email protected]